If you’re looking to get into brewing, you’ll probably want to pick up a book or two. With hundreds of home brewing books on the market already, it’s really difficult to know where to look. We wrote a post reviewing a handful of home brew books a while back and when I was doing my research for that post, I found out that there was a new book coming out by Sam Calagione (Dogfish Head Craft Brewer) & Jason & Todd Alstorm (Beer Advocate) called Project Extreme Brewing.

I pre-ordered the book a few months back and the book arrived on my door step last week. I’ve always enjoyed Sam Calagione’s books so I was excited to buy the book and to brew some of the recipes that they put together. Now, i’ve been reading this book non-stop since it arrived and I think this has to be one of the best home brewing introduction books of the last few years and should be in every beginners collection, let me tell you why I believe that.

It’s really refreshing when you get to pick up a book that not only looks good but you can tell that consideration has been given to every aspect of the book such as the paper and print of the cover and paper used throughout the books. All the images used in the book are well shot, modern and eye catching.

As I consumed the first couple chapters it became obvious that this was very much focused towards beginners or inexperienced home brewers and I love the fact that they haven’t over complicated specific items like the ingredients sections. As you would expect, there’s a section for the four main ingredients in beer (water, grains, hops and yeast). Many books focused on new home brewers also have these but they are normally packed with a lot of information that can confuse it’s readers. The Project Extreme Brewing has done a really good job at explaining elements throughout the book in such an easy to access manor. 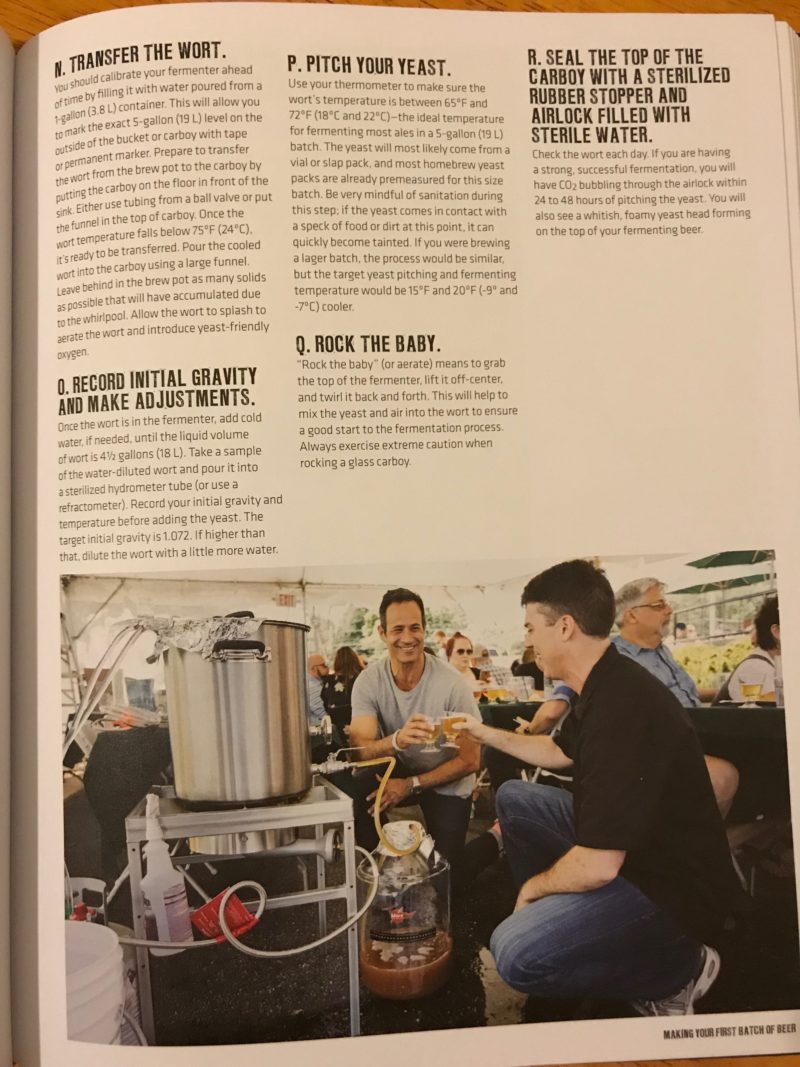 Far too many times I hear new home brewers complaining about not having the right equipment and thanks to their in-depth list and explanations on how to use them. 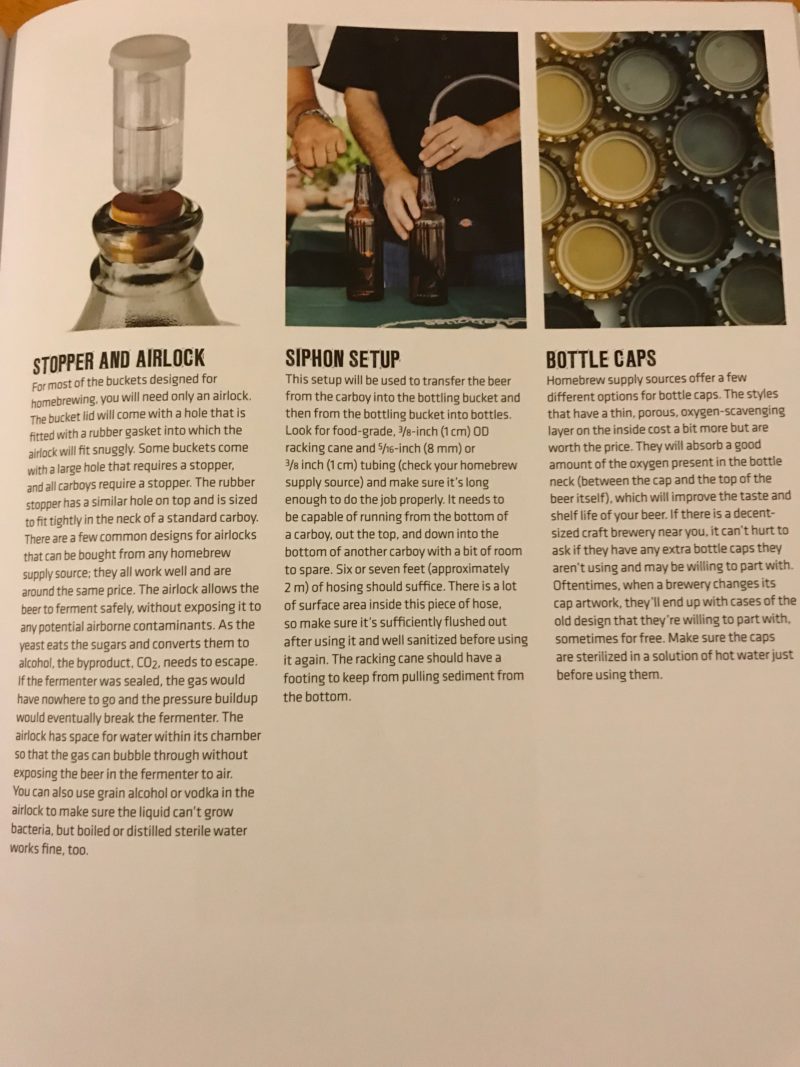 The craft beer & home brew scene is very collaborative. The fact you have three different authors from different companies joining together to create a book says a lot.

I also love that there’s a whole bunch of different breweries from around the world that have created recipes for the book says a lot the authors choosing collaboration instead of trying to make the book all about them. Well done! 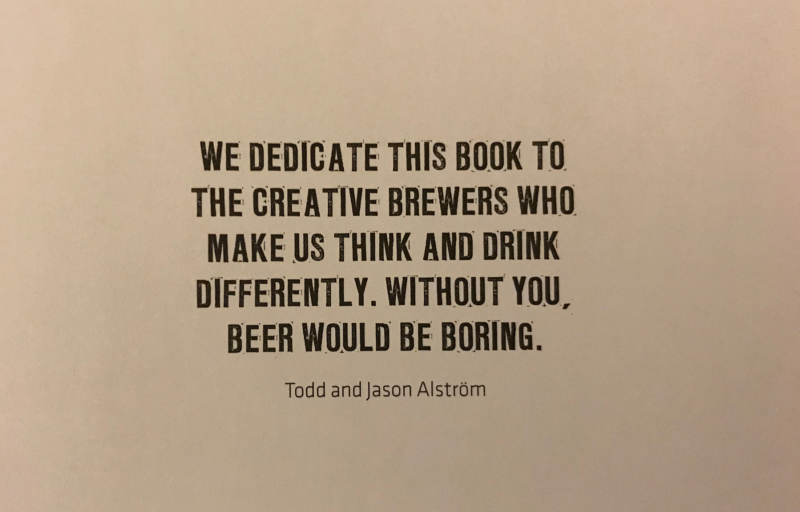 With over 50 recipes to brew, there’s plenty of beers to attempt. The recipe pages are very informative, giving you all the information you need to brew the beer, the back story of the beer, information about the brewer who created the recipe, recipe general information & steps as well as the complex list of ingredients. My only problem is that the measurements of the ingredients are in imperial units and doesn’t supply the metric units. Other than the issue with the units, it’s safe to say the authors have really covered most bases.

The recipes are very inclusive and the majority of the recipes come with both All-grain and extract brewing methods. I brewed one of the recipes last week and i’m just waiting for the beer to ferment but from the samples I’ve taken so far it’s all looking and tasting great. I’ll have a brew tasting video soon for you. 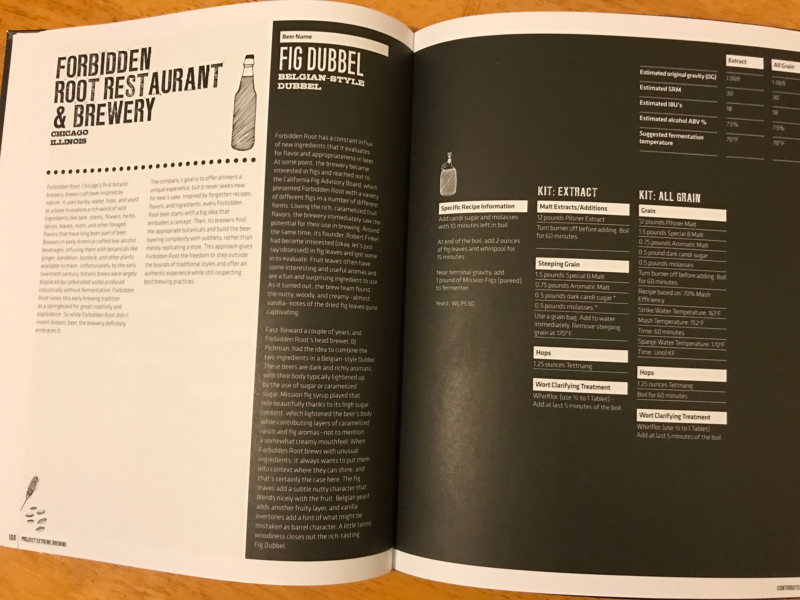 This is an awesome book and I can’t wait to brew more of the beers from this book but ultimately, i’m excited to see how this book encourages new brewers.